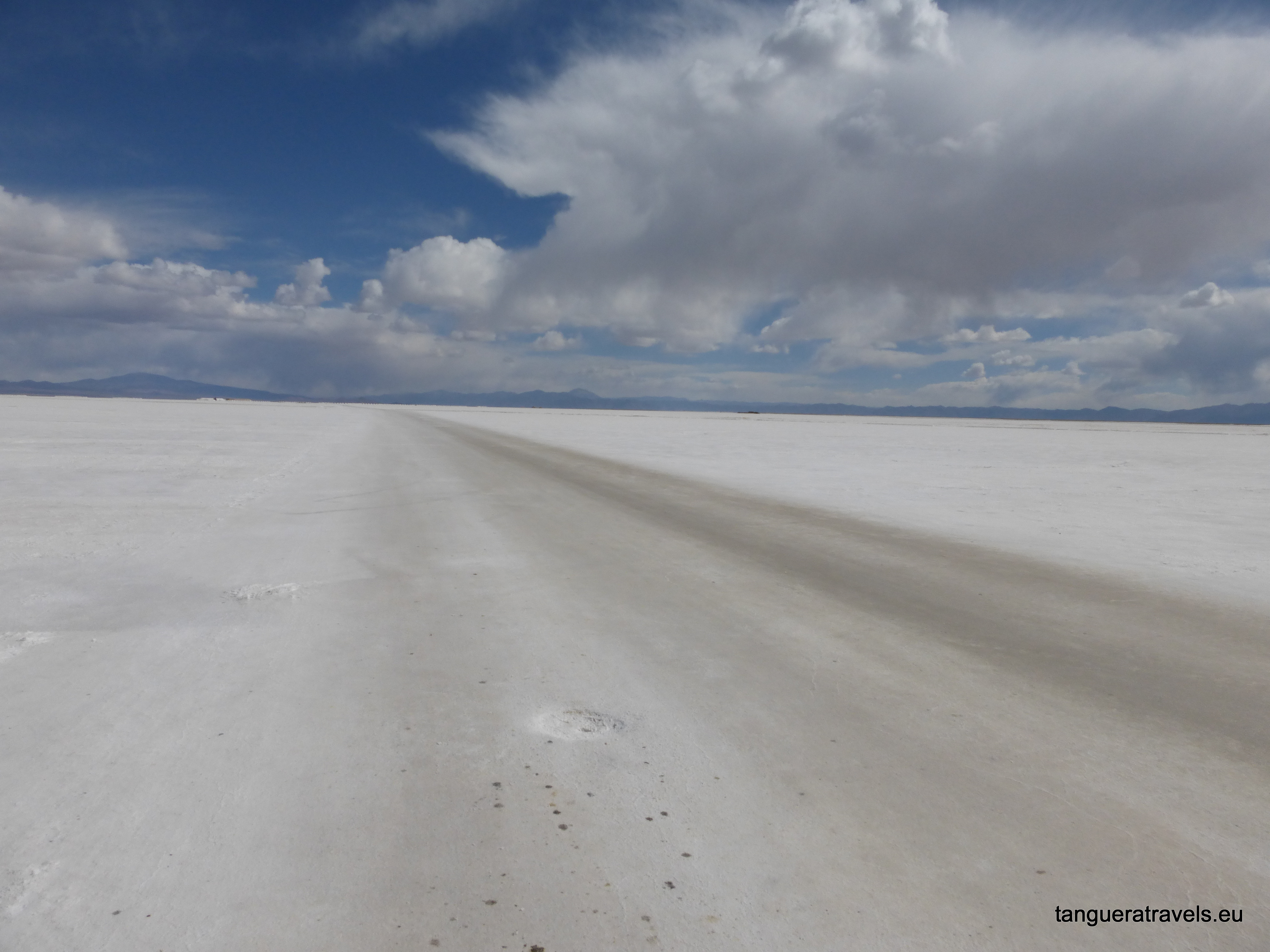 A bit more than a month ago, I announced that I was participating in a writing challenge known as NaNoWriMo. The aim was to write 50,000 words during the 30 days of November. You can find out more about NaNoWriMo here. It is a fantastic initiative which promotes creativity and a sense of community among writers at all stages of their journey.

It was the second time I participated – the first was in 2015 when I worked on my still unfinished first novel. This year I decided to write short stories inspired by tango. I also aimed to blog about the experience, intending to post weekly posts on how I was getting on. While this did not seem over ambitious at the time, I fell behind with my word count somewhere in week 2 and the weekly updates stopped after, well week one. Although I did post an update towards the end of week four.

So I did not manage to achieve my blogging goal, but … I did write 52,000 words! And while I’m very happy about that, my goal now is to ensure that those words I wrote don’t just stay on my hard drive, but will be one day read by someone else (maybe even you 🙂 )

1. I can’t write in the mornings, at least not on weekdays before going to work.

Just. Not. A. Morning. Person. By contrast, I love to end my day with some writing.

2. I thrive in a noisy environment.

It was the last weekend of NaNoWriMo and I knew I needed A LOT of words if I was going to make it to 50,000 words. The venue where my writers’ group usually meet was already booked, so we ended up having to go to a busy café instead. It turned out to be one of most productive sessions with just over 3000 words in just under four hours (I know that doesn’t sound like a lot, but it is for me!). Somehow being surrounded by people chatting helped me to focus, much more so than silence.

3. I find it easy to write on the train

On 29 November I still had around 3000 words to write and I had a long train journey ahead of me. I knew that I wouldn’t have any time to write the next day, so I took my computer with me. I had never written on a train before, but it was really easy for me to focus. Perhaps it was knowing that I just was just those couple of thousand words away from the finishing line. And there is a certain poetry in finishing the NaNo challenge on a train.

4. Having a large block of time does not necessarily equal more words

As already noted here, having several hours does not mean I will fill them with words. I am a notoriously slow writer, as readers of this blog will know. Funnily enough, this is one thing which has stopped me from writing in the past. So I would think that I cannot sit down to write a blog post if I don’t have at least three hours of uninterrupted writing time. I know it sounds mad. Having to write 50,000 words in 30 days without having to pay any attention to quality made it easier for me to snatch half an hour (or less) here and there, as I knew it was contributing to my overall goal. This is the one lesson I would like to take with me post NaNoWrMo. Writing regularly, for short sessions is better and more sustainable for me than the occasional writing binge.

5. If I “force” myself to write, I sometimes can manage to finish a story, even if before I felt it was going nowhere

If you read my earlier posts on why I’m doing NaNoWriMo and what I’m writing, you’ll know that I wasn’t working on a novel this time, but several short stories. I had a couple of well-developed ideas, but mostly they were vague, consisting of just a few sentences, or even one. More like a writing prompt than an idea. And quite often, I ran out of steam after a thousand words or so and I would think, oh no I’ve run out of story! Because of course I hadn’t thought about how it would end. But most of the time, by forcing myself to come back to it (my rule was that I wasn’t allowed to start working on a new story until I’d spent at least two days on it), a twist or an idea or another angle would come to me. I managed to finish all of the stories except one. I now have thirteen finished stories in total, which does not mean I am totally happy with them. But at least I have a first draft.

Not just tango music. This year, my writing soundtracks were mainly provided by Divine Comedy, Hooverphonics and Balthazar.

While tango music was very important and even a distraction while I wrote these stories, I cannot write for a long period in silence.

7. You never know where the journey is going to lead you when you start to write

The fact that I didn’t really plan out most of my stories helped me in that I was able to stay interested by surprising myself by what came out of my writing. There were several characters in the different stories that seemed to demand more attention or I felt that there were other stories to tell. Several of the stories have a link in that they involve the same characters at different stages of their lives. I liked the idea of linking some of the stories, as I felt this gave more coherence, other than the fact that all the stories have a link with tango. The idea is to one day publish these stories together as a collection. I truly hope that this will happen one day in the not so distant future!

8. I really am quite competitive when it comes to achieving the 50,000 words

A couple of times particularly in the last week I thought of giving up. But my competitiveness – or was it pride? – prevented me from doing that. I knew I had to keep writing, ideally to “win” by reaching 50,000 words, but at least not to stop writing before the 30th which would have felt like giving up.

Now I just need to set myself a similar sort of goal in order to make sure that these stories do actually see the light of day one day. As a first step, I’ve committed to submitting a story for feedback to my writer’s group…

Did you participate in NaNoWriMo this year? How did you get on? I’d love to hear from you in the comments below!