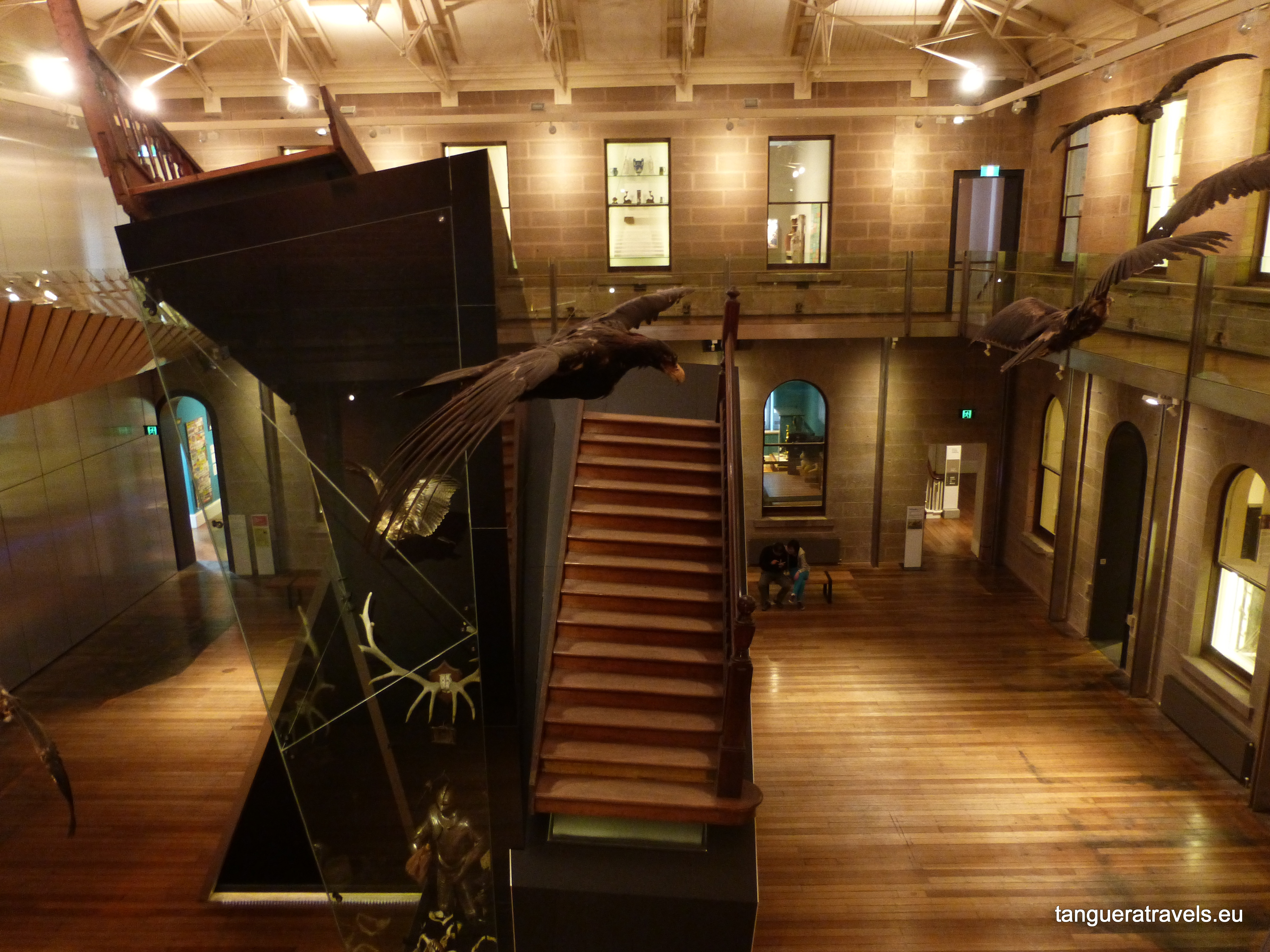 So it is now four weeks since I announced that I was doing NaNoWriMo this year.  You may recall that I promised weekly updates of my progress. You can read my account of how week one went here.

What about my account of week two? Or week three? How can it possibly be week four already?

As you’ll have  probably guessed, I didn’t get around to writing those updates. I was too busy writing the words that are contributing to my goal of 50,000. I missed a few days during week two, then had some not very wordy days during week three. Before I knew it,

It had seemed so easy when I planned out my ten stories which I expected to be around 5000 words each. But some of the stories were told after just 4,000, 3,000, or even 2,000 words. Some of the ideas I had sketched out didn’t really work.  I ended up merging a couple of them into one story.

When I was at around 28,000 words I seriously thought about giving up. You’ve already written several stories, I told myself. That’s already so much compared to what you had at the beginning of the month (ie nothing). But in the end, my stubborn side won over and I decided that even if I didn’t manage to get the full 50,000, I would keep writing until the 30th and see where I was then.

So after some marathon writing sessions this past weekend, including five hours with my writing group in a very noisy café (which turned out to be my most productive session so far), I’m almost back on track. I’ve been reading a lot during this month, mostly ploughing through Paul Auster’s 4321 and reading writing blogs (if you’re looking for some NaNoWriMo inspiration, look no further than here). I even found inspiration for one of my stories in a facebook group, thus proving that procrastinating via social media can have some positive effects too.

No matter how things go over the next few days, I will report back here on how I got on.

If you are doing NaNoWriMo, I wish you all the best and many, many words for the remaining days! Let me know in the comments how you are getting on.