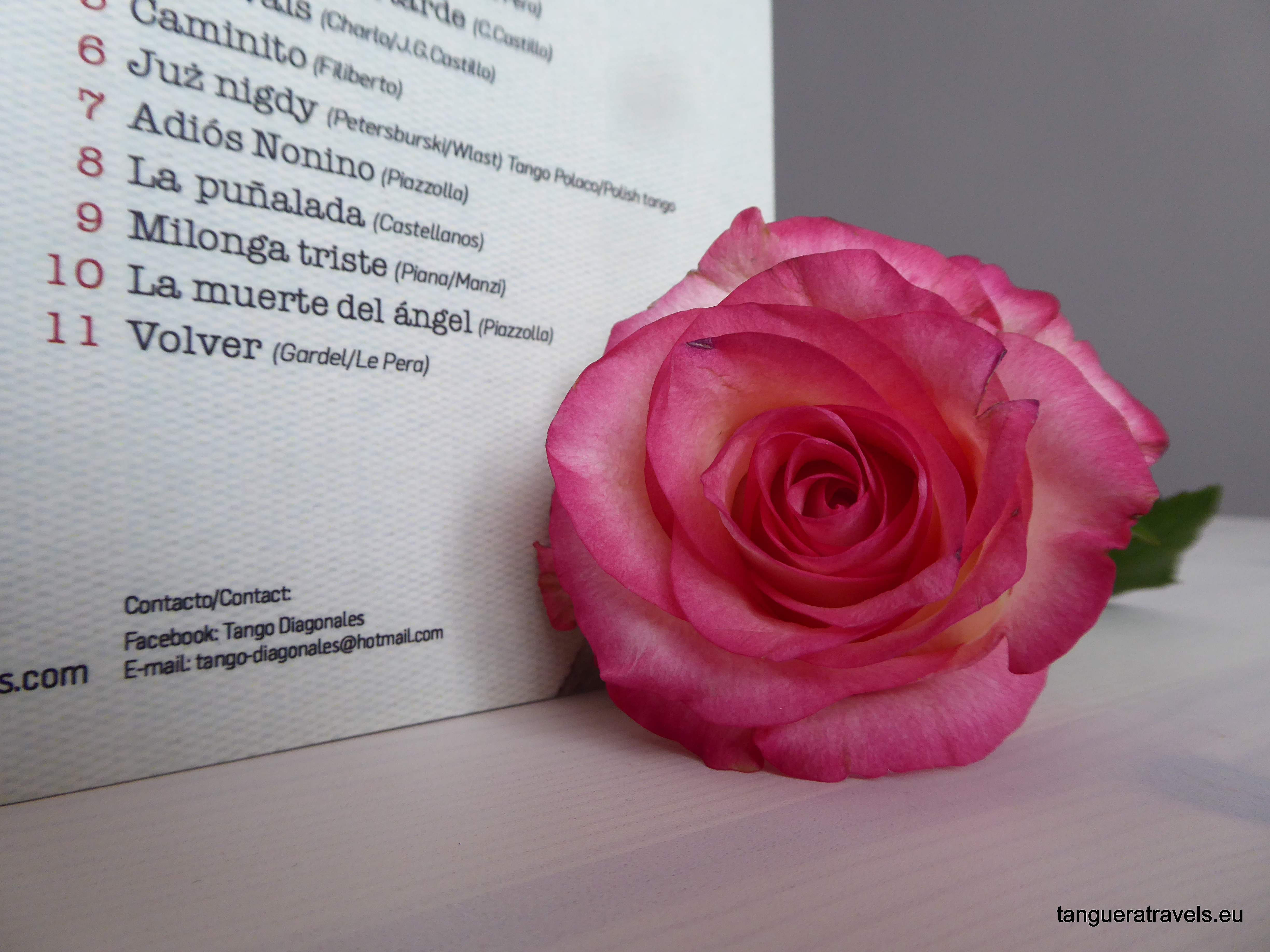 Just like many of the best things, I discovered Polish tango music by accident. It was shortly after I had been to a concert of Tango Diagonales, a quintet of young Argentinian musicians from La Plata. It was the first time that I had heard the flute played in a tango ensemble. Although the flute was one of the original instruments used to play tango you don’t hear it that often these days.

When the singer introduced each of the musicians during the concert, he mentioned that although they were all Argentinians, they were each travelling with a European passport. One had Italian origins, another French, another Polish and if I recall correctly two held Spanish passports. They played many of the classic tangos – D’Arienzo, Di Sarli, Gardel and later some Piazzolla as well. I was familiar with most of the songs  and I don’t recall any of them being sung in any other language than Spanish.

I was listening to their CD a few days later when I realised something unusual about one of the tracks. The singer was not singing in Spanish. I listened to the song again. Tne only phrase I could identify was “Już nigdy”. It was the language that I had spent two years trying – unsuccessfully – to learn when I was at university.

It is Polish for “never again.” 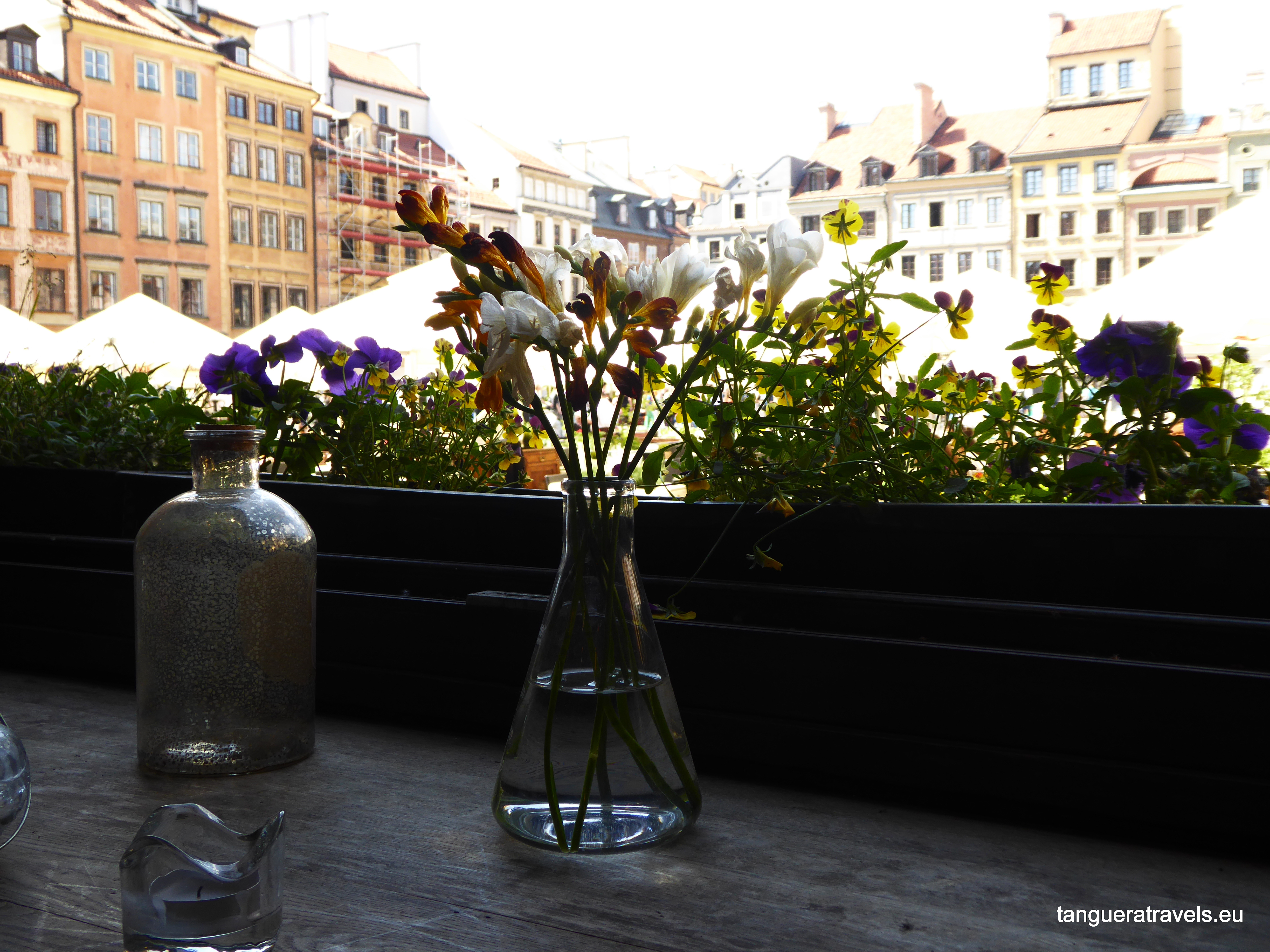 I asked a Polish friend about “Już nigdy”. She told me that it was a well known song and that tango had been very popular in Poland between the two world wars.

Then when I was in Warsaw earlier this spring, the owner of the guesthouse where I was staying told me about another Polish tango. “To Ostatnie Niedziela” (This is the Last Sunday) is possibly the most famous one. At least, everyone else who was having breakfast at the time seemed familiar with it. I had been telling him about the collection of stories I’m writing and he told me that I should set one of them in Warsaw. I haven’t written that story yet, but the conversation we had gave me an idea. 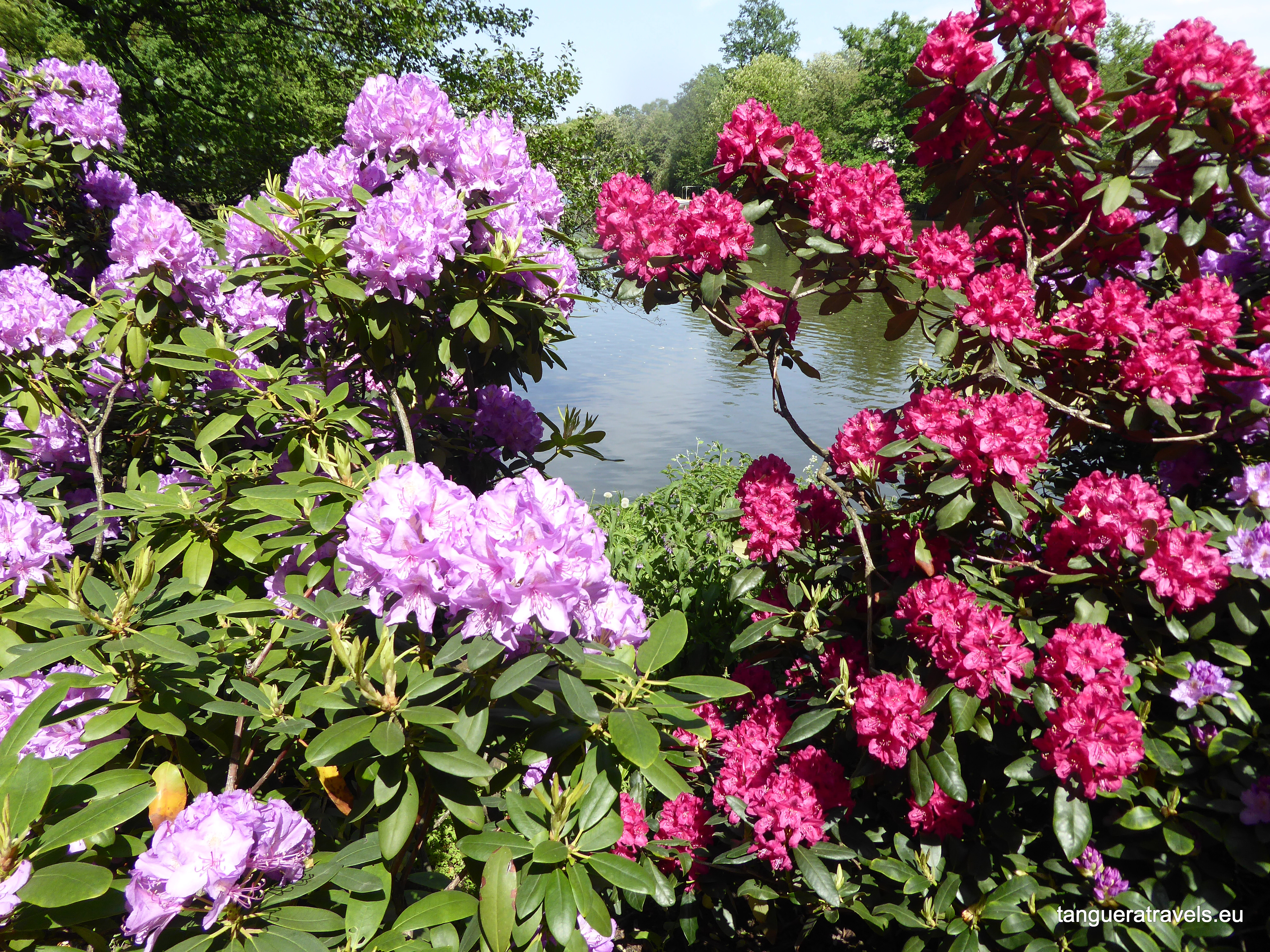 Tango is now mostly associated with Argentina (although Uruguayans would argue this and Montevideo also has a lively tango scene). But its origins are in Europe, as well as Africa. As I research the background of the stories I’m writing, I am discovering that there is much more to this dance and its music than I realised when I first started dancing.

I’m still looking for a book on Polish Tango and I’m starting to think it might not exist. If you happen to know of any, please let me know in the comments below! 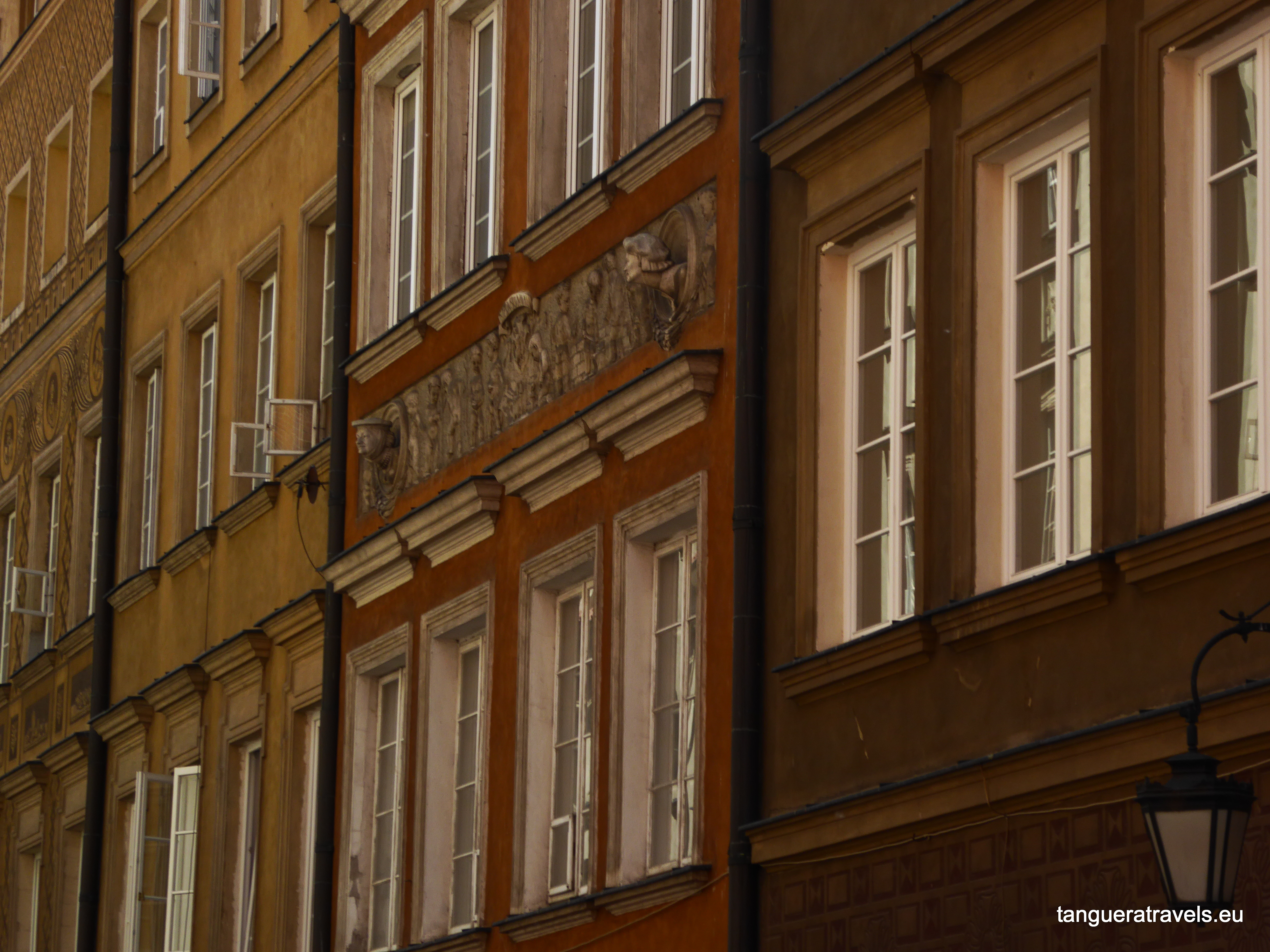 In some ways, this music belongs to a lost era, one which lasted just 26 years from its very beginning to its abrupt end. This very informative article  describes the brief rise of tango in Poland, the most well known singers and musicians and how this culture was annihilated as a result of the Nazi invasion in 1939. Many of the musicians and songwriters were Jewish and in some tracks you can clearly hear the influence of Klezmer. Listen for example to the 1935 track “Graj Skrzypku, Graj!” (Play, Fiddler, play!).

The melody is softer and more melancholic than the Argentinian tangos I’m familiar with. Have a listen to “Spij moje serce” (sleep my heart) from 1930. It’s one of my favourites.

One of the closest I have heard to the Argentinian style is “Złociste chryzantemy” (golden chrysanthemums), which is one of the last recorded Polish tangos.

A few were recorded after the war such as “Tęsknota za Warszawą” (Longing for Warsaw). It was recorded by Mieczysław Fogg, one of the few to survive the War. Both Fogg and Władysław Szpilman were the only artists from Poland’s brief tango era who continued to play a central role in Polish music after the War. “Tęsknota za Warszawą” is like the epilogue of the Polish tango. But the song is lamenting the loss of much more than that. He sings of longing for Warsaw “after every trace of it has disappeared”.

The article I mentioned above refers to the website Stare Melodie (old melodies), which  aims to keep the legacy of this era alive. Stare Melodie catalogues Polish tangos (as well as other old Polish songs), with their lyrics (in Polish only) and their availability on record. It also indicates which ones can be found on youtube, as you can’t listen directly via the website.

You can find a few Polish tangos by searching on youtube. I have compiled a playlist of my favourite ones which you can listen to here. The first song is the one which started it all for me, Już nigdy, performed by Tango Diagonales.

And what about dancing tango? Of course I checked out the local tango scene when I was in Warsaw. You can read about that in my next post… 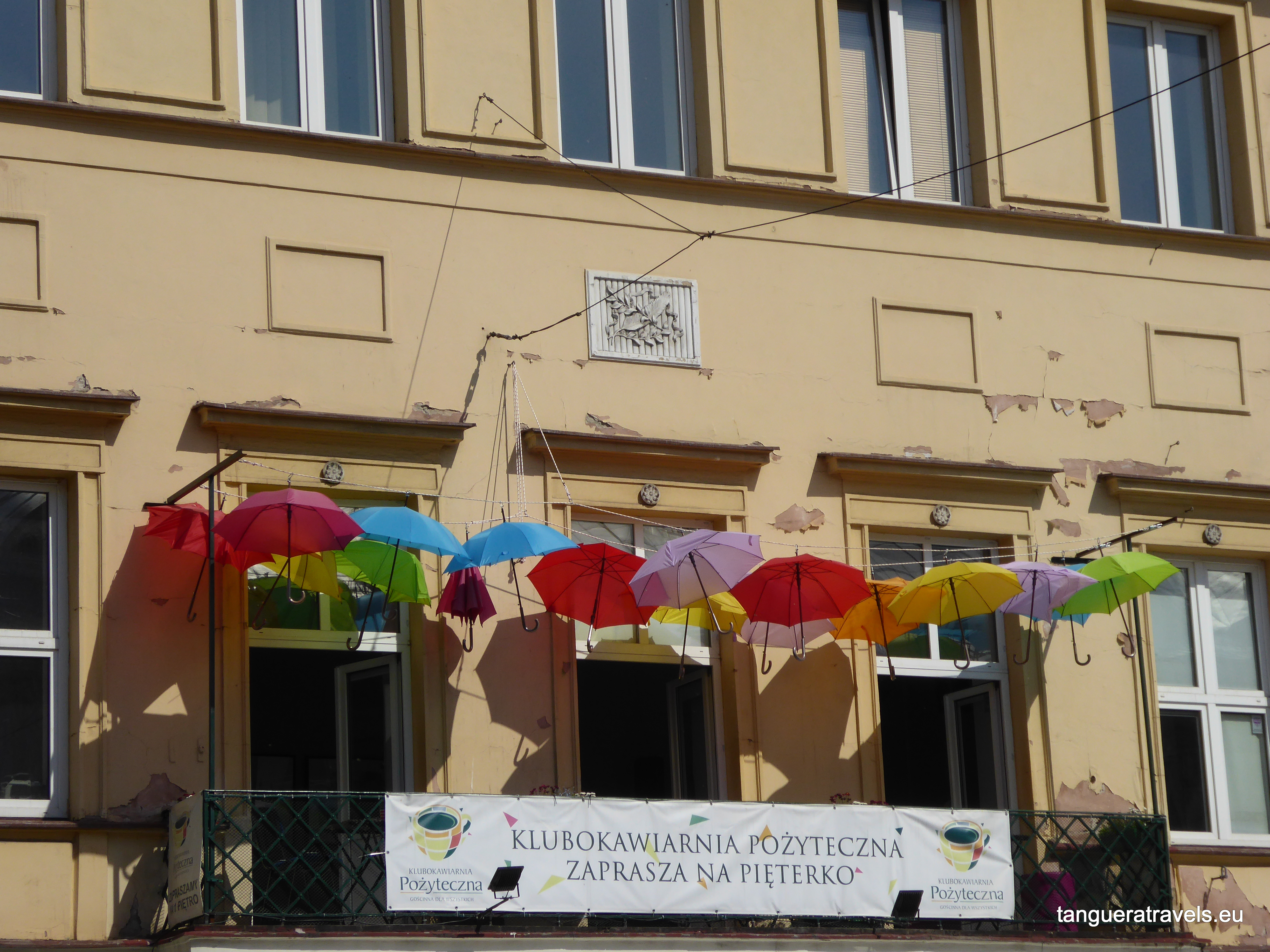 One thought on “Polish Tango”