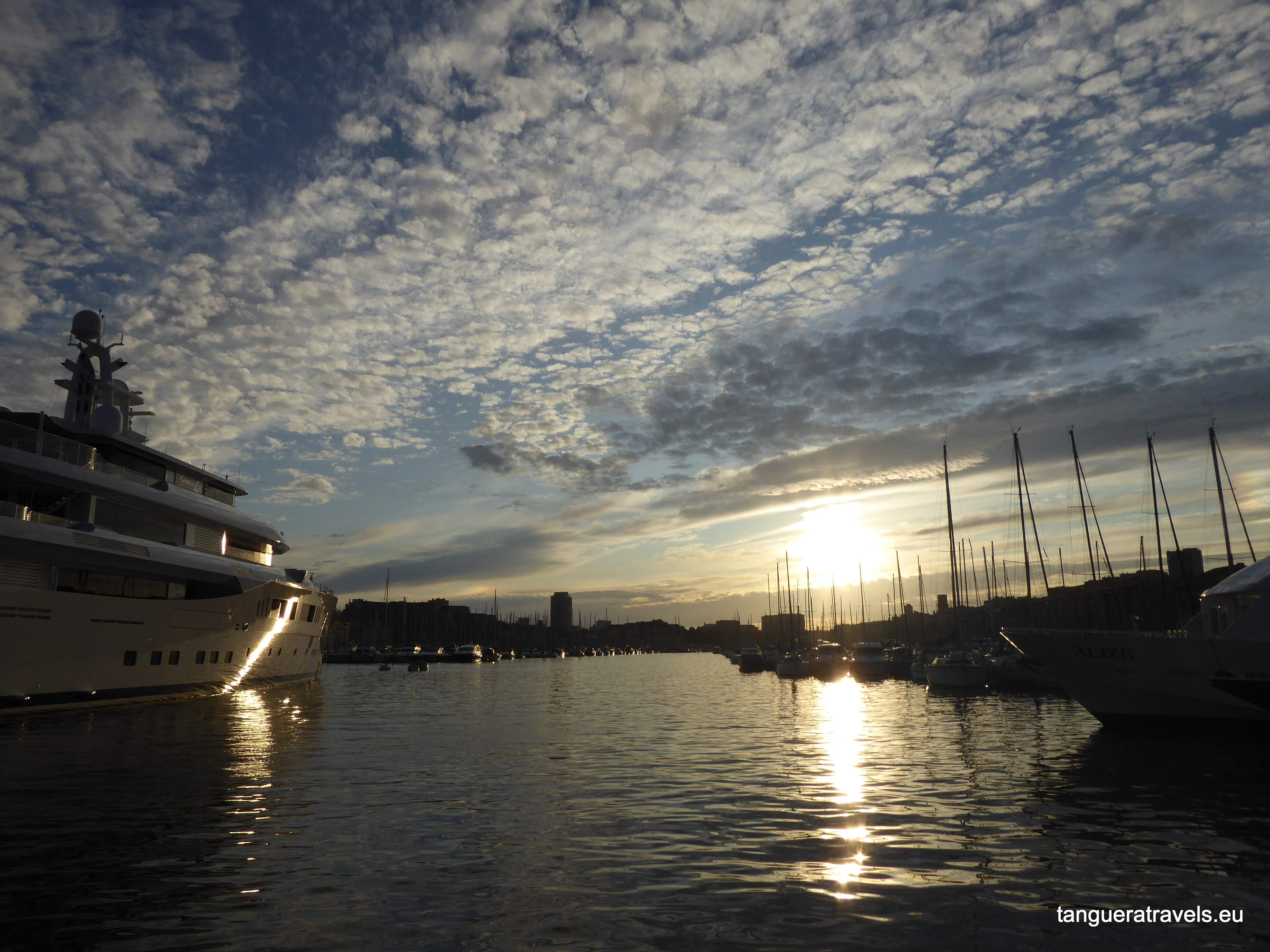 It was the first evening of my holidays and it was raining. The venue was supposed to be a ten minute walk from where I was staying. So when I hadn’t arrived after twenty, I knew I must have gone wrong. There was a shop still open and I went in to ask for directions. Sure enough, I had been walking along the right street, but in completely the opposite direction.

Eventually, I arrived at 3 Place de Rome. There was a booth to my left as I entered, where I paid and left my coat, before continuing into the main area.

They were several tables set up close to the bar, where groups of people were chatting. A few couples were on the dancefloor.

I’m not a very outgoing person, so even though I do speak French, I didn’t dare to go and sit at one of the tables where the groups were sitting (even though there were some free spaces).

There were more tables on the other side of the dance floor, which were all unoccupied. I took a seat there, changed my shoes and went to get a drink at the bar.

When the music finished, I asked him if he was a teacher.

“No, but I have been dancing for a very long time.”

The next tanda was more relaxing, but as the evening went on, I spent most of the time sitting down.

I was thinking about leaving when a woman from one of the tables walked across the dance floor during a cortina. I assumed she was heading for one of the other – now occupied – tables, but in fact she came over to me. Her name was Virginie and she asked me if I wanted to join their table. She said that if I continued to sit alone, I would be unlikely to get any dances. I very gratefully joined their table, where she introduced me to the people she was with. We talked about the tango scene in Marseille. She mentioned a new milonga which had recently started outside the centre of the city and which would take place the next evening, but they had not been there and details were sketchy.

“There’s a bus that goes there,” one person said vaguely.

I never did find the Punta Rossa. But thanks to Virginie and her friends I did have a very nice evening at Las Tardecitas de los Viernes, making this milonga one of the most welcoming that I have been to.

You can more information about dancing tango in and around Marseille here.

Have you danced tango in Marseille? Do you know where the Punta Rossa is? I’d love to hear from you in the comments below!