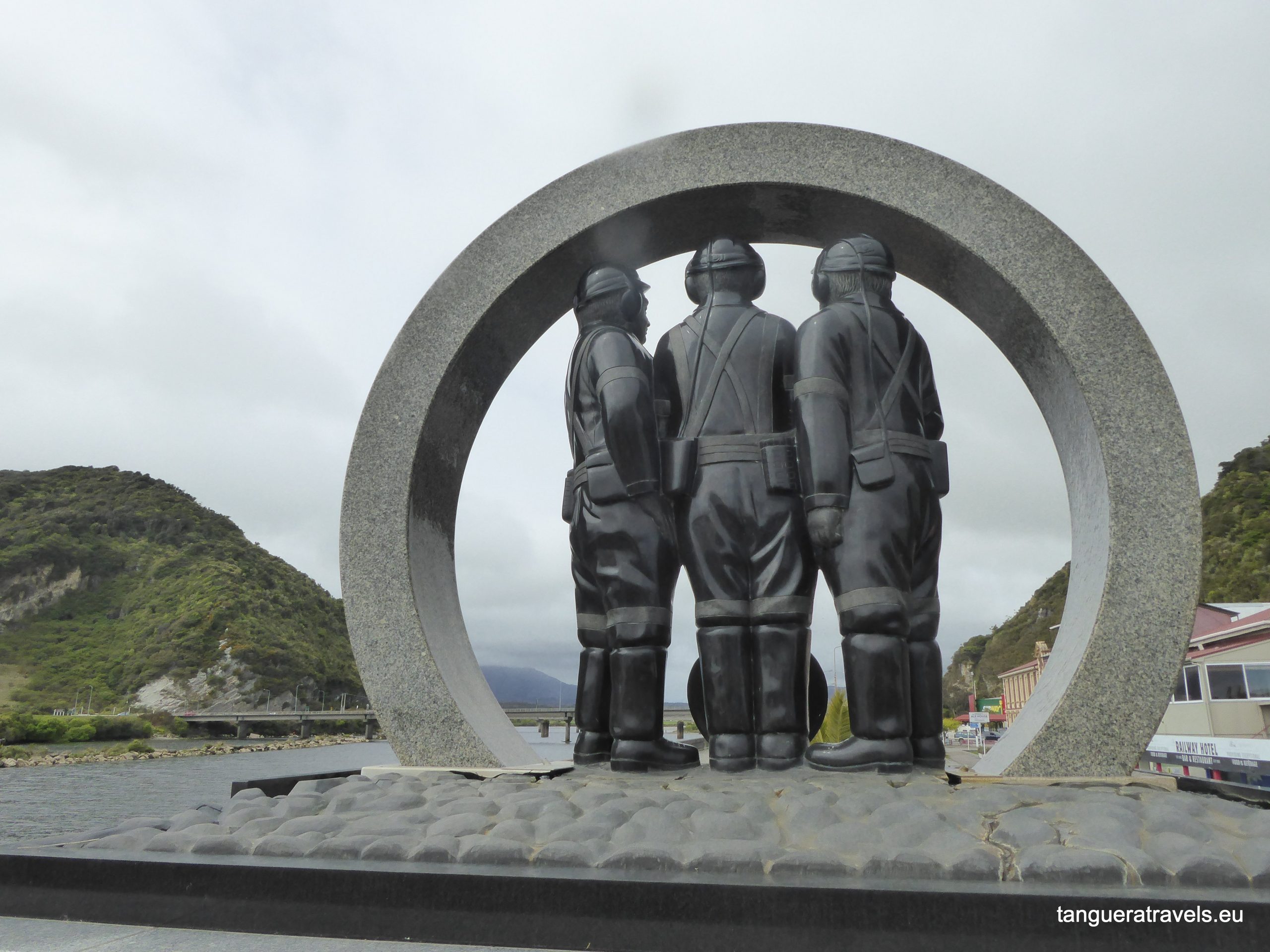 It was the TranzAlpine that brought me to Greymouth. Well, not literally. I was planning to take the TranzAlpine from Greymouth to Christchurch. But given that the train only runs once a day and my risk-averse nature, I decided to stay a night in Greymouth in case the bus was delayed.

The bus wasn’t delayed. We arrived after a 5 hour journey from Franz Josef. The bus stopped at the railway station and all the passengers who got off the bus were taking the TranzAlpine the same day. I felt a little envious as I watched them boarding the train. But my ticket was for the next day and I had already booked a hostel in Greymouth.

Greymouth is really not a large town, but I still managed to get lost on the way from the railway station. As my backpack felt like it was getting heavier by the second, I went into a café to ask for directions. The staff were all busy taking orders at the counter, so I asked an older man waiting in the queue how to get to the town centre. He pointed the way I needed to go (ie the opposite direction in which I was walking). I thanked him and was about to leave when he looked at me sternly and said “you really shouldn’t be carrying a heavy bag like that on your bag.” Did he offer to carry it for me? No, reader, he did not. 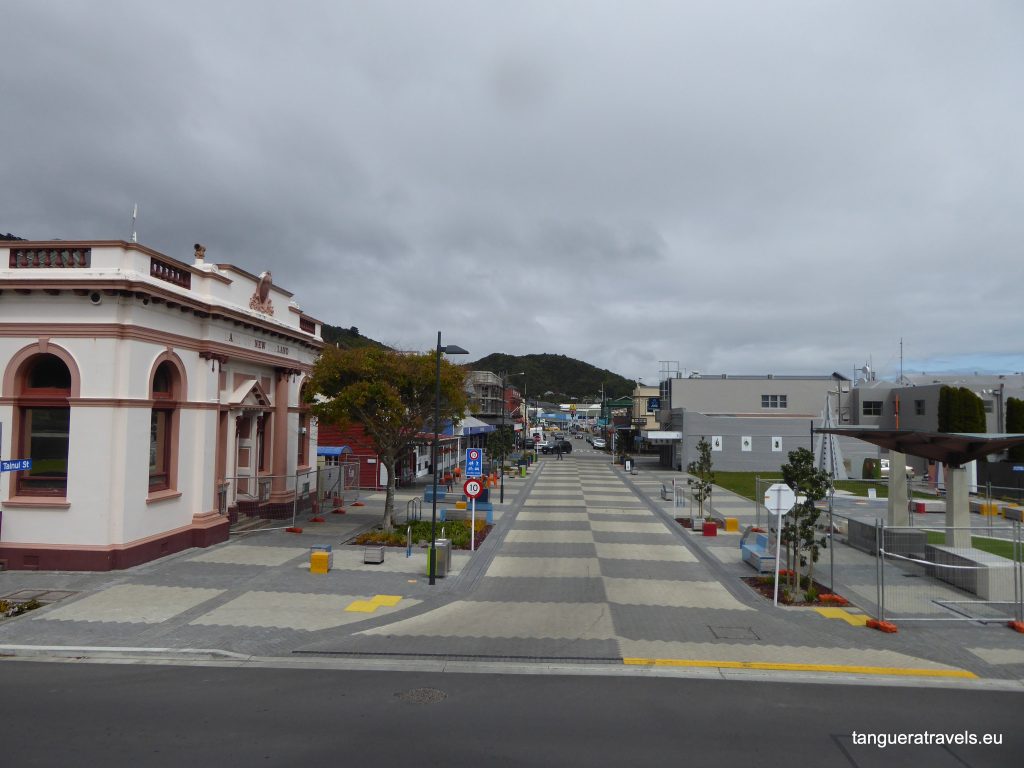 As you may have guessed by now, Greymouth was far from being the highlight of my trip to New Zealand. The weather had been fairly chilly in most places I had been so far, but Greymouth was, well, very grey. Perhaps it’s different in summertime or when there’s a festival going on. I know that you cannot judge a place having been there for only a day.

The hostel was nice and clean, and the owner was friendly. But he even he was unenthusiastic when I asked him about sightseeing. I asked if it was worth going to either of the two museums that were mentioned in my guidebook.

“Waste of time and money,” he advised me. He mentioned the Monteith’s brewery but as I hardly drink beer, this wasn’t of any interest for me. 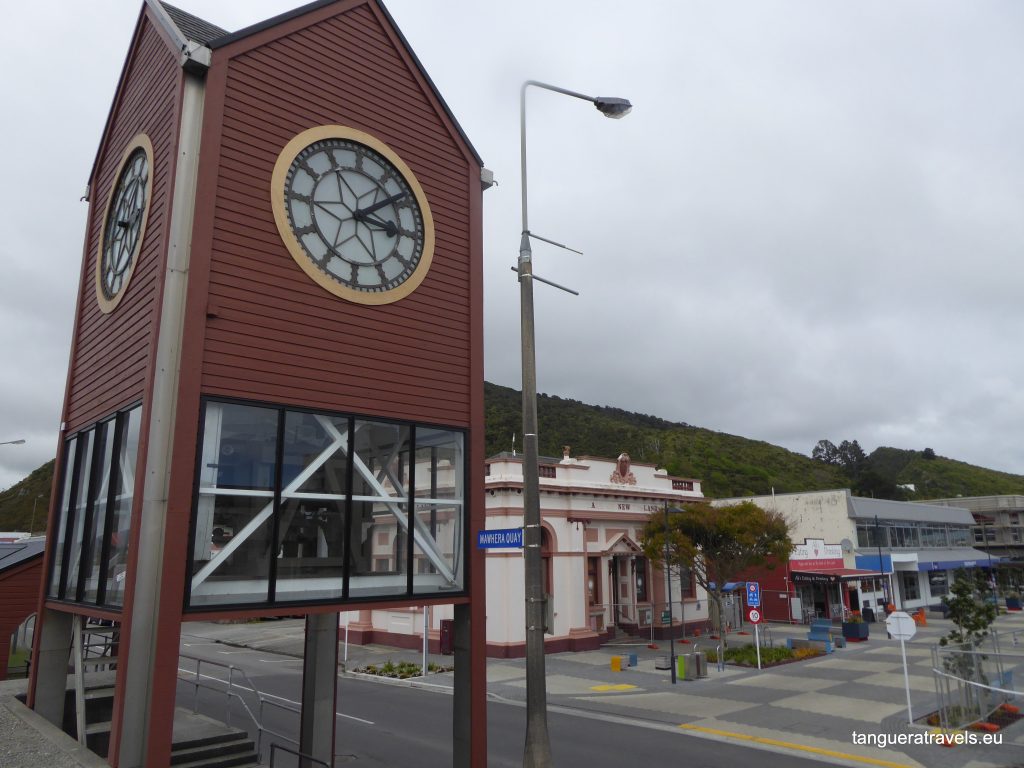 So despite the weather, I went for a walk along the river. There was a memorial to the victims of the mining accidents which occurred in this small town, the most recent one being in 2010, which claimed the lives of twenty nine men. I found myself wondering whether the previous tragedies that had occurred here had somehow seeped into the overall atmosphere. It certainly felt a bit like that to me on that day. 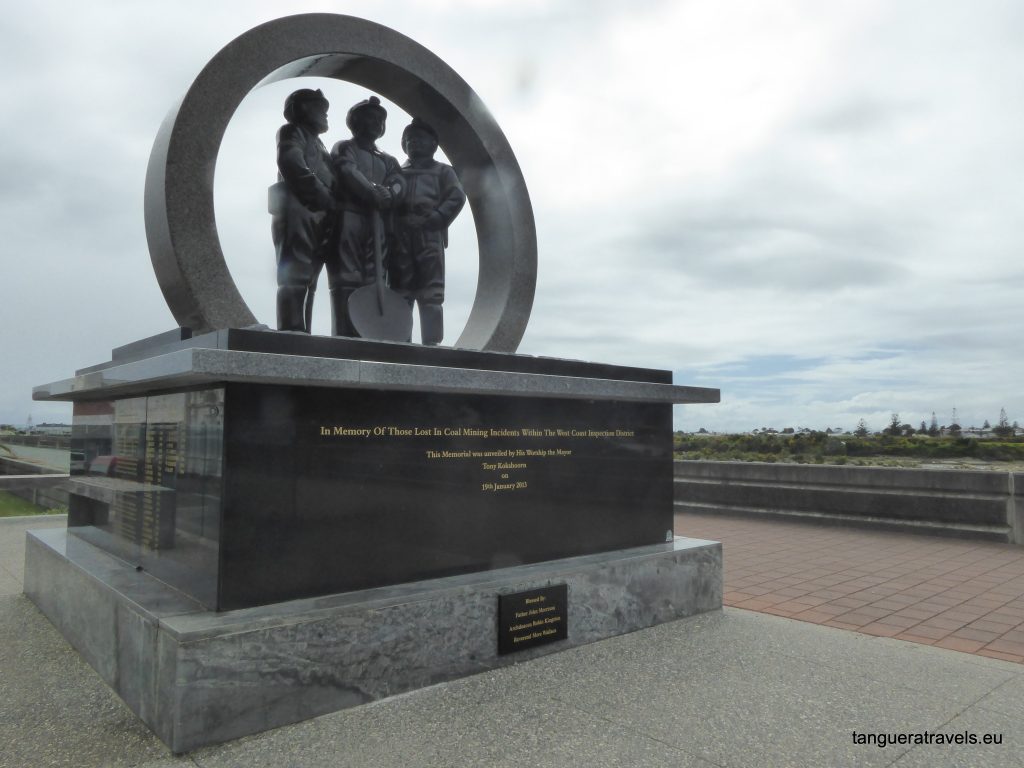 Further along the riverside, there was a statue dedicated to the barber, which is the name locals give to the biting wind, “that you can see as well as feel” in this part of the world. I took some photos, read the inscriptions, but couldn’t bring myself to go much further than the barber monument. It was a place I found myself unwilling to linger. 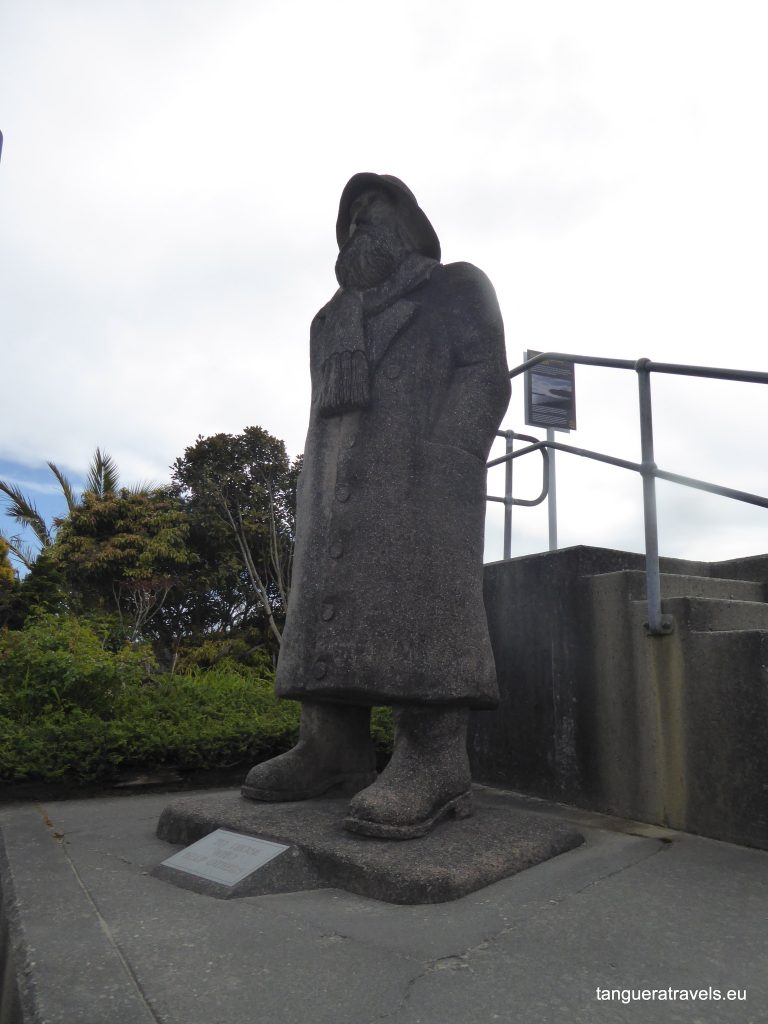 Later when I walked around the town centre the streets were almost empty. Maybe it’s a place where people drive a lot? The damp cold was getting too much for me. I went back towards the rather compact centre, where every restaurant or café I passed seemed to be closed or in the process of closing. Eventually, I found a café that was open and settled in for some food and an evening of writing. I guess on a trip this long you’re not going to love every place you go and I did have a good rest to be ready for my trip on the TranzAlpine the next day!

Maybe I missed something great to do in Greymouth? Let me know in the comments below! 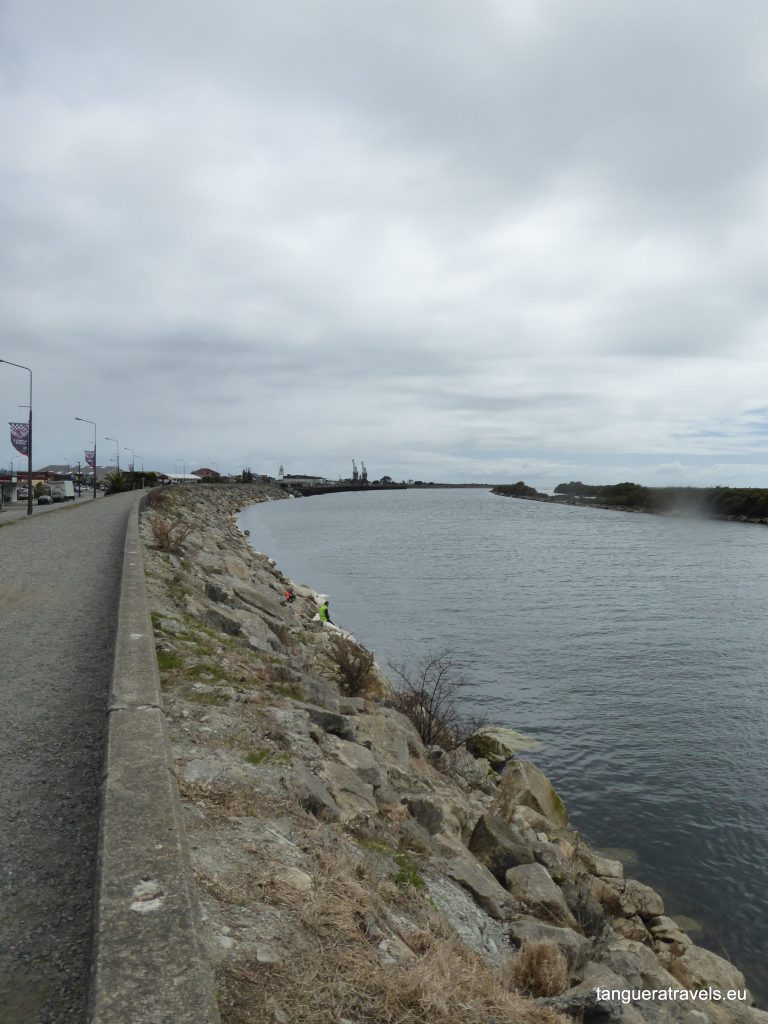