In less than an hour it begins. NaNoWriMo, which stands for National Novel Writing Month, but which has actually become an international movement over the years. It stands for a commitment which writers make to write 50,000 words during November. It is kind of like an international writing party which exists on and offline. The fact that others, all over the world, have undertaken the same commitment is intended to give that extra momentum that will motivate you to cross the finishing line.

I didn’t write about my first NaNoWriMo experience. I actually won, meaning I wrote over 50,000 words (50,357 to be exact) during the 30 days of November 2015. Although I continued to work on the novel I’d started in the months that followed, I haven’t finished it. In fact, it’s been in a more or less dormant state for the best part of the last year. I do intend to go back to it, but it barely resembles the draft that I started almost two years ago and I cringe when I go back and read a lot of what I wrote during my first NaNoWriMo.

I didn’t participate last year (I was travelling in Argentina and Uruguay for most of November. I know, excuses, excuses). So why am I going for it again this year when the novel I started two years is still no where near being finished?

Don’t want to write a novel? Become a NaNoRebel!

First of all, this year I’ve changed strategy. Instead of writing a novel, I’ll be writing short stories. I actually wrote my first short story (at least the first one of my adult life) this summer and I really enjoyed it. I wrote it for a short story competition and having a goal and a deadline were definitely decisive for me actually finishing the story. While I didn’t win any prize, this experience marked a turning point for me, as until then I felt that in order to continue writing fiction I had to go back and finish my novel (the story I wrote is actually based on a scene from the novel that I had been having difficulty with). This gave me the feeling of being really stuck and as a result I didn’t write much, except for blog posts, in the year after my first NaNoWriMo.

The fact is, my first attempt at a novel has many flaws, most of which can be attributed to a lack of planning. But I also think that I still need more experience of storytelling before I can commit to a novel. I really enjoyed writing that story over the summer. I experimented with point of view, writing two different versions and even two different endings. I’ve had some ideas for stories buzzing around in my head for a while now and I’ve decided that NaNoWriMo could provide me with the goal and deadline I seem to need to get going.

Getting into the habit of writing regularly

This was actually the main reason why I participated in NaNoWriMo in 2015. I had wanted to be a writer since I was a child. I would talk about it, complain about not having time, I subscribed to plenty of blogs and newsletters that gave advice on how to be a writer. But a lack of confidence, doubts and, let’s face it, laziness, prevented me from actually getting words on to paper. In 2015, I joined a really positive and supportive writer’s group here in Brussels. Spending my Sunday mornings with them helped me to sit down and actually write. I wrote my first post for this blog in their company and a few months later, part of my NaNoWriMo project.

During NaNoWriMo 2015, I managed to write almost every day, despite work and social commitments and even being sick. It was certainly a struggle at times, but I did enjoy it. It felt like a luxury dedicating a large part of free time to writing and I was proud that I managed to achieve the goal.
Somewhere along the way, I lost the habit of writing regularly. Since starting this blog, I do keep a journal when I travel and I usually write at least once a week. But I would really like to get back into the habit of writing every single day. And this November I’ll be experimenting with different times and maybe even places to see what works best for me.

I aim to post weekly on my progress, so check back here 8 November to see how I’m getting on! 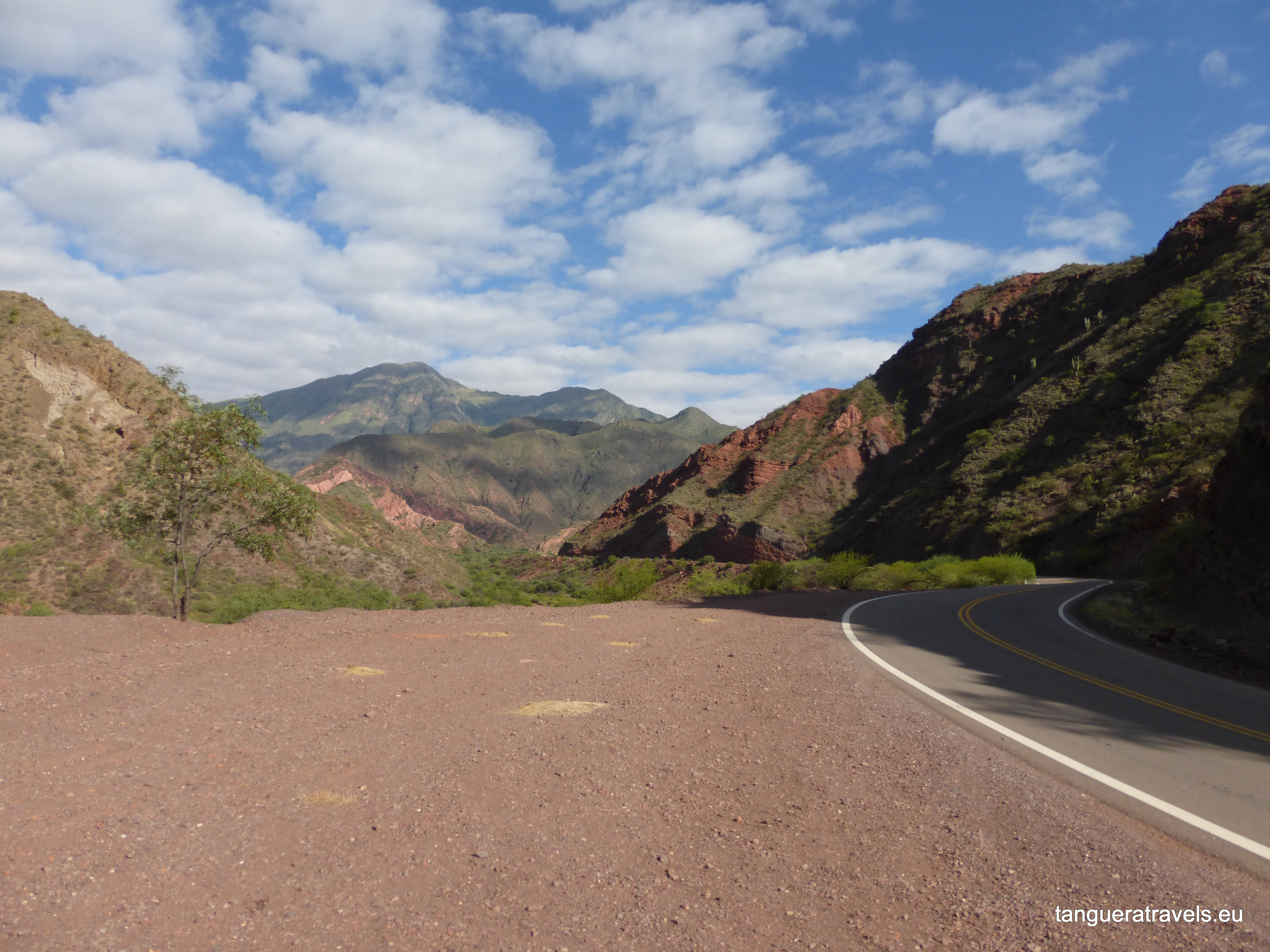 Are you NaNoWriMo-ing this November? Let me know what motivated you to join this challenge in the comments below!